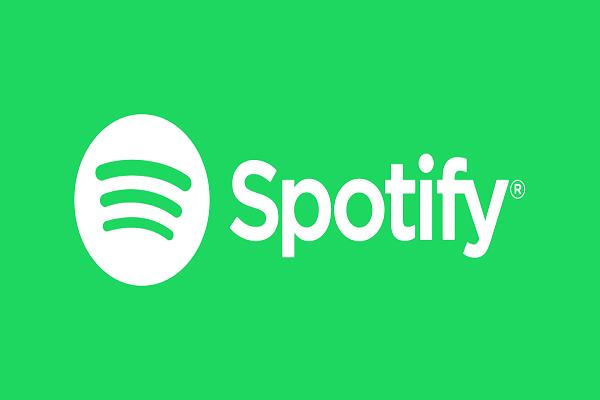 In a major move, music streaming app Spotify has rolled out a new feature for its iOS and Android app that will allow users to search for songs by typing in the lyrics.

Spotify users are getting the feature very late as competitor Apple Music has had the same feature since a couple of years now. Spotify has now made it easier for users to identify songs playing in their head.

In most cases, searching for the lyrics on Google gives the name of the song, which users were supposed to search for in the app. Now, Spotify has simplified that procedure as users will be able to search for songs by just typing in the lyrics. Users can simply type in the lyrics of any song in the Spotify search bar to search for a song. Apple had added the feature to Apple Music in 2018, along with the iOS 12 update.

Also Read: Using Spotify for music? You may be unknowingly leaking your personal data!

Anand Mahindra to step down as Mahindra group chairman next year

WhatsApp to move ahead with privacy update despite backlash