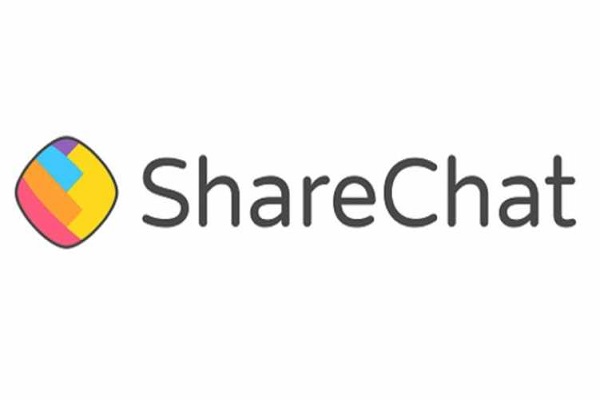 ShareChat announced on Thursday that it has raised $ 502 million (approximately Rs. 3.725 billion) under the leadership of Lightspeed Venture Partners and Tiger Global and the national social media platform worth more than $ 2.1 billion.

Snap Inc (owner of the Snapchat photo messaging app) and existing investors Twitter and India Quotient also participated in the fundraising round from Mohalla Tech, the parent company of ShareChat, and short video app Moj.

Mohalla Tech was founded in 2015 and has raised more than $ 766 million in six rounds of donations.

“We are at an exciting point in our journey where we seek a great opportunity with the right team and the support of long-term investors who deeply believe in our mission.

“With ShareChat and Moj, we are well positioned to create the largest AI-powered content ecosystem in India,” said Ankush Sachdeva, CEO and co-founder of ShareChat.

With this injection of capital, the company will continue to aggressively grow its user base, building a world-class organization in India and the United States, and further strengthening the developer community, AI-powered recommendation engine, and platform status, he added.

The company launched Moj in July 2020, just days after the Indian government banned 59 apps with Chinese shortcuts, including its rival TikTok.

Since the ban, several home apps such as Roposo, Chingari, and Josh (Dailyhunt) have seen significant growth in downloads and user sign-ups on their short video sharing platforms.

Facebook’s own Instagram had also joined the race with Reels, while YouTube released its first “shorts” in India to fill the void created after the TikTok ban.

Moj and ShareChat have a combined 280 million users.

“In addition, Moj is well positioned to capitalize on the opportunity arising from the growth of short videos in India,” said Scott Shleifer, partner at Tiger Global.

Shuttl raises $42 Mn in Series C round from SMBC Trust...