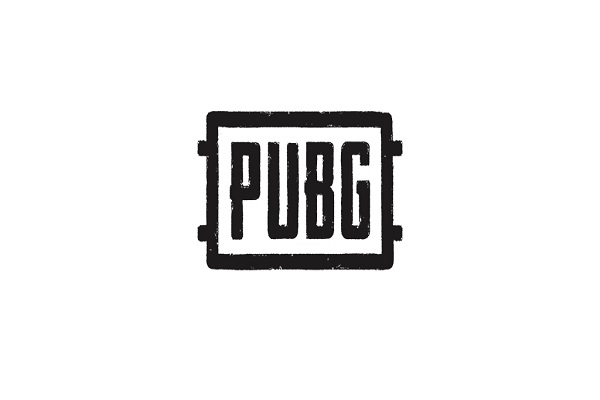 PUBG is set to make a comeback in the Indian market with PUBG Corporation on Thursday announcing that it is preparing to launch a new game. The firm will be naming it “PUBG MOBILE INDIA”.

In September, the government had blocked 118 mobile applications, including PUBG, terming them prejudicial to the sovereignty, integrity and defence of the nation.

Following the ban, PUBG Corporation had said China’s Tencent Games would no longer be authorised to distribute the PUBG MOBILE franchise in India.

At that time, PUBG Corporation had said it will take on all publishing responsibilities within India.

The company plans to provide a secure and healthy gameplay environment alongside investments to cultivate local video game, e-sports, entertainment, and IT industries, a statement said.

With its parent company KRAFTON, Inc, PUBG Corporation plans to make investments worth $100 million (about Rs 750 crore) in India to cultivate the local video game, e-sports, entertainment, and IT industries, it added.

“Thanks to overwhelming community enthusiasm for PUBG e-sports in India, the company also plans to make investments by hosting India-exclusive e-sports events, which will feature the biggest tournaments, the largest prize pools, and the best tournament productions,” the statement said.

The Indian entity will hire over 100 employees specialising in business, e-sports, and game development, and will look to actively collaborate and leverage local businesses to strengthen its gaming service in addition to establishing a local office, it added.