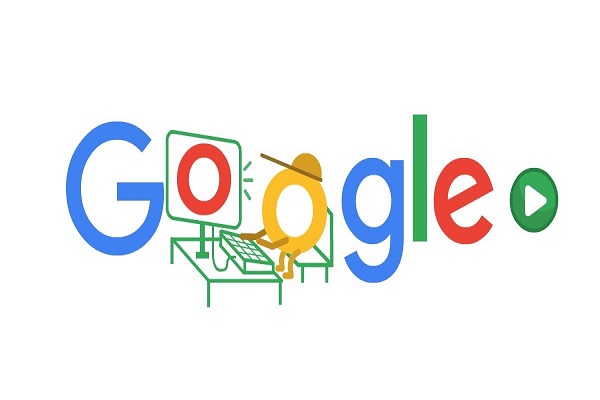 In the wake of COVID-19 pandemic all offices, schools and colleges are shutdown forcing millions of people to sit indoors. In this hour Google Doodle has come up with google games under its “Stay and Play at Home” initiative.

The tech-giant has been bringing back its old games to engage viewers while they are under quarantine.  It has re-launched the “Magic Cat Academy” game which was first launched during halloween in 2016.

In the game an adorable cat named “Momo” goes a mission to save its school from evil magic.

To celebrate Cinco De Mayo, an annual celebration held in Mexico on May 5, Google brought back the game of “Loteria”.

Some of the earlier games launched under this initiative were ‘Coding Carrots’, ‘Cricket’, ‘Fischinger’, ‘Garden Gnome’ just to name a few.

According the search engine, three more doodle games are left to be published under this initiative.

Meanwhile, more than 38 lakh have been affected by the COVID worldwide  while as many as 2.5 people have been killed.

IT firms to suspend hiring this year: Mohandas Pai