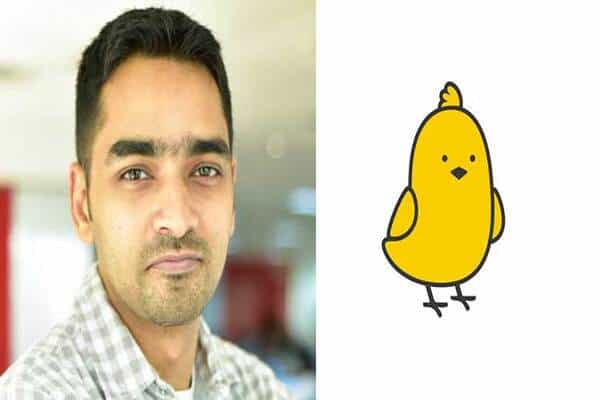 India’s latest microblogging platform, Koo made an announcement on September 3, that they have appointed new President of Technology, Phaneesh Gururaj to lead the engineering and innovation team at the company. Previously he was working with redBus.

In order to realign, reshape and give direction to the technology platform, Koo has cumulated an engineering team to work closely with Gururaj, the company added. He has previous experience of leading Engineering and Product teams at redBus and has been part of the company since April 2014.

Along with Phaneesh, the technology team will consist of Badri Narayan who will serve as Vice President (VP) of Engineering and was previously part of Google. Former GoJek executive Pavan Kunchapu will join as VP and Head Mobile, former Walmart Labs’ Vivek Yadav will be Engineering Leader and Head of Data Platforms, the company said.

The newly appointed team with over 60-man years of experience will be tasked to further accentuate the engineering capabilities and ensure that the technology at Koo is prepared to manage the next level of scale, the company said.

Speaking about the appointments, Koo’s Co-Founder & CEO Aprameya Radhakrishna said, “Koo is the first social media platform that is being built from scratch in India. With the number of languages and features Koo will eventually offer, a robust technology team will be the backbone of this effort. With tremendous experience in building and managing platforms, Phaneesh and the team have the credentials to support the growth expected at Koo. We look forward to offering the users of Koo a best-in-class user experience.”

Koo has achieved one crore plus downloads within 16 months coming into the industry. The company’s app went live in March 2020 and has shown tremendous growth since then. The company is backed by investors like Tiger Global, Accel Partners, Kalaari Capital, Blume, IIFL, and Mirae Assets.