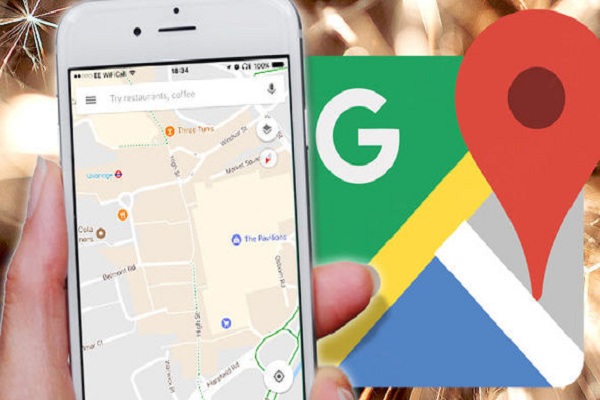 Google Maps added more colour, in a bid to offer its users more minute map details. For instance, the update to Google Maps’ interface will now accurately represent the width of a road, along with the presence of sidewalks or pedestrian paths, as well as show where zebra crossings are located down a lane. Alongside this detailed road view, Google Maps’ new interface update will also represent change in the way it shows overall terrain.

According to Google, light grasslands and dense forests being represented by different shades. Water bodies or any other terrain will be accurately represented by solid colours on the map, the data for which comes from Google’s satellite terrain data.

Sujoy Banerjee, product manager at Google Maps, notes that this is the biggest functional update to the Google Maps interface in 15 years.

Banerjee notes that the upgrade to terrain textures shown on the Google Maps interface will reflect on over 220 countries shown in the navigation app, which Banerjee claims accounts for over 100 million square kilometres of land.

However, when it comes to the upgrade in the road representation system, the rollout will be slower. Banerjee notes that the newly represented road details, which aim to offer accessibility benefits as well, will initially only be rolled out to London, New York City and San Francisco in the coming months.

McAfee sells enterprise business to Symphony Technology for $4B