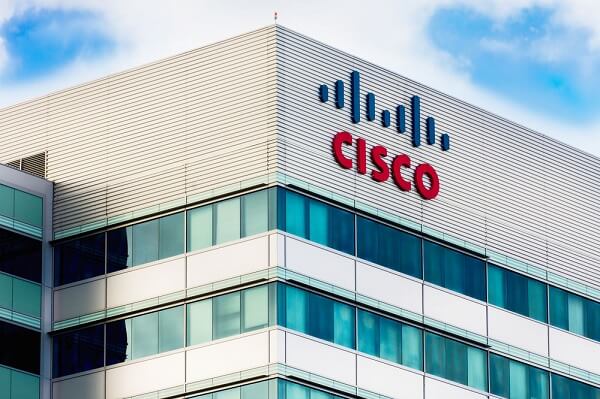 Due to ups and downs in the global economy, Cisco Systems Inc, a network equipment maker, is experiencing slow sales growth and has started a new round of layoffs.

Cisco told a leading media house that the job cuts are an ongoing process of aligning the company’s investments and resources to cater to the growing needs of the customers and partners. Cisco further said that it would support the affected employees.

A California based company, The San Jose, expects its revenue to drop somewhere between 1.5 percent and 3.5 percent in its current quarter. The slump would come on top of a 3.5 percent year-over-year fall in revenue for the second quarter, which ended in Jan.

As per The San Jose, it had begun a restructuring plan that could lead to pretax charges of around $300 million, including severance payments. Around 50 percent of that amount would occur in the current quarter, said Cisco.

Similar to other tech companies, Cisco said it became vigilant for potential impact from the outbreak of coronavirus on its business. Apple and Microsoft are some of those tech giants to alert that the disease outbreak was impacting their outlooks.

Cisco started layoffs as it is shifting its sales focus from servers, routers and other hardware to software services.