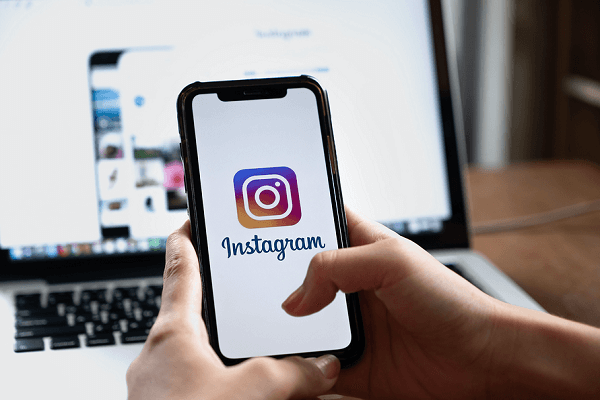 In the test, some Indian users who create the 30-second roles on Instagram have the option to recommend them on Facebook.

Additionally, the social media giant announced that it will have its own version of the roles feature in the main app.

The Instagram reel feature is ByteDance’s commercial version of TikTok, which allows users to record short videos for mobile devices and add special effects and soundtracks from a music library.

It was launched shortly after TikTok was banned in India in June last year, after the Chinese app got excited about short videos among Indian users.

On a tip off, Facebook removes Iran-linked fake accounts