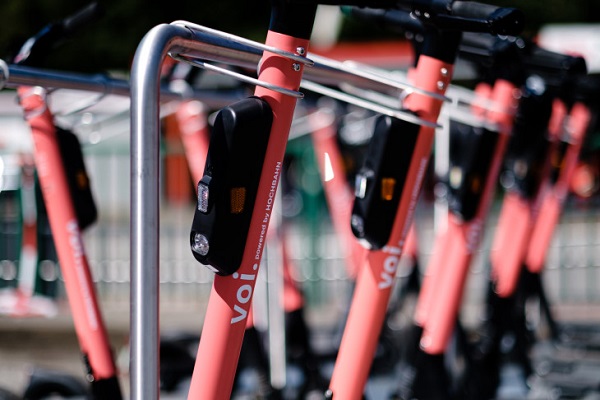 The micro-mobility startup VOI Technology has announced that it has raised USD 85 million in Series B funding.

The e-scooter firm operates in 10 European countries and provides its services in 38 cities.

CEO Fredrik Hjelm said, “VOI would grow by thousands of percent this year, from sales of around 15 million crowns ($1.6 million) in 2018, with yearly growth probably slowing to hundreds of percent after that.”

“In one and a half years we have entered 11 countries and 40 cities. From next year we will focus more on profitability,” he added.

Hjelm said, “VOI entered Germany this year, and hopes to add big markets such as the Netherlands and United Kingdom next year or the year after.”

VOI was launched in 2018, since then it has registered 4 million users and has recorded more than 14 million rides.