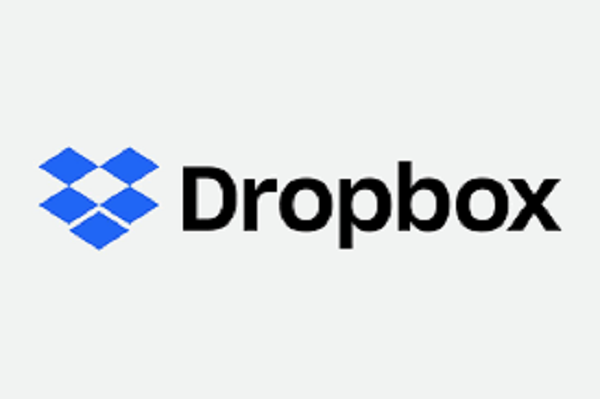 In a major development, Dropbox unveiled a list of new features for its cloud storage platform. The most exciting among these is the company’s foray into the world of security, with the launch of its own password manager.

Another security-oriented feature announced is the Dropbox Vault, a pin-protected section of your Dropbox storage where you can store your most important documents. Alongside the pin protection, files stored in the Vault will be encrypted at every step of the process, from upload to their storage on the company’s servers to anytime you want to download them.

In addition to all that, Dropbox is also making it easier for you to backup data from your PC or Mac, with the option to selectively choose which folders get synced automatically.

The PC backup feature is available for both paid and free users in beta, while Dropbox Passwords and Vault are available only to Dropbox Plus users on mobile devices, with other Plus users set to follow in the coming weeks. Thus, it would seem that the latter two features are not going to be available for the free tier of users.

Continuing with that trend of limited betas, the company is also making available for some users native HelloSign eSignatures support, as well as a new App Center, which will serve as a central repository for third-party apps. Think the Chrome Web Store, but for Dropbox.