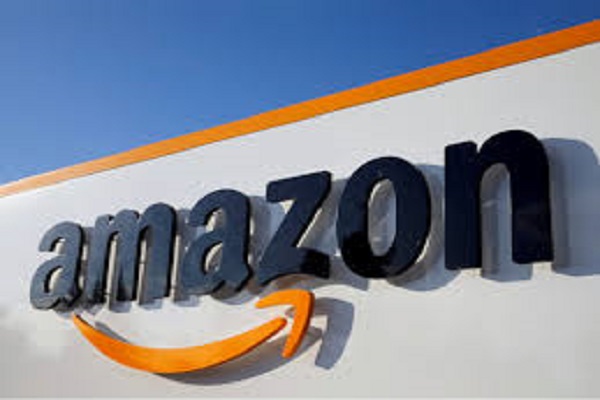 In a major development, Amazon has infused over Rs 700 crore into Amazon Pay – its payments unit in India.

The fresh infusion comes just ahead of the festive season where the e-commerce giant will compete head-on against Walmart-owned Flipkart and billionaire Mukesh Ambani-run Reliance Industries’ JioMart.

The shares were allotted to Amazon Corporate Holdings and Amazon.com.Incs, the documents filed with the corporate affairs ministry showed.

In January this year, Amazon Pay India had received Rs 1,355 crore from these entities.

Amazon has been pumping in millions of dollars across various operations like marketplace, wholesale and payments business as it looks to strengthen its position in the Indian market.

In September, a regulatory filing had shown that Amazon had infused fresh capital of Rs 1,125 crore into its Amazon Seller Services unit, while Rs 2,310 crore had been pumped into the business in June.