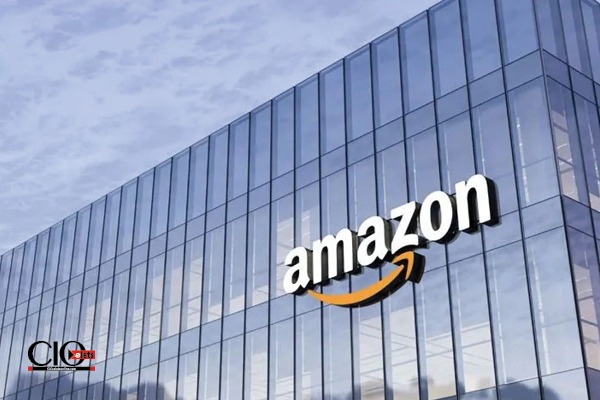 Amazon will create a full-fledged robotics software development centre in India, dedicated to the growth of its consumer robotics division, after launching a new type of house robot called Astro in markets such as the United States last year.

Amazon says that Astro was the first robot from this division, and it will be bringing more. It’s hosting a virtual event for the public on 2 June, called ‘All About Astro’, to discuss its efforts in the consumer robotics space.

The kind of robots Amazon plans to introduce in the future is unknown. Astro is a home assistance robot that measures about two feet tall and weighs slightly under ten kg. It has wheels and cameras, and it can track individuals around the house. It may also be used for home security and uses facial recognition technology to detect different members of a household.

Amazon isn’t the only corporation to consider robotic house assistants. Xiaomi has experimented with companion robots with the Xiaomi CyberDog, while Sony sells a robot dog called Aibo in areas such as Japan. The difference between these and Astro is that Amazon merged several elements from smart speakers, sensors, and other devices into a single mobile robot. Astro also includes a 10-inch screen that can be used to display information, but at other times displays two artificially produced eyes.

IT firms to suspend hiring this year: Mohandas Pai