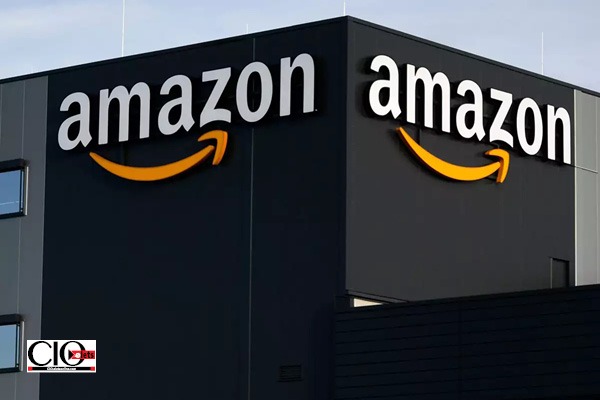 In a statement, Amazon India has said that it has created a total of 11.6 lakh direct and indirect employment opportunities in the country. Moreover, the e-commerce giant said that it has enabled nearly $5 billion exports from the platform and aided the digitization of about 40 lakh MSMEs.

During the first edition of Amazon India’s annual event ‘Amazon Smbhav’ in January 2020, the e-commerce company pledged to digitize as many as 1 crore MSMEs, enable $10 billion in total exports and create two million employment opportuities in India by 2025. As per the numbers, the company is on track to fulfilling its promises.

In Amazon Smbhav 2021, the company announced a $250 million Amazon Smbhav Venture Fund to invest in startups and entrepreneurs focusing on technology-led innovations, especially in the area of SMB digitization. With this fund, the e-commerce giant has already invested in ‘MyGlamm’, ‘M1xchange’ and ‘Small Case’. The company is committed to leveraging its people and tech resources to invest in focus areas for the fund, including multiple new and emerging areas that are seeing a high degree of innovation, Amazon added.

According to Manish Tiwary, Country Manager, India Consumer Business, Amazon India, “As we continue to work with MSMEs across India, we remain committed to bringing new tools, technology and innovation that will unleash the entrepreneurial spirit of Indian businesses, boost exports from the country and help create jobs at scale. We firmly believe that technology and mobile internet will continue to positively impact India’s economic growth, and we see Amazon playing a larger role in the country’s digital transformation and a modern, thriving digital economy,”