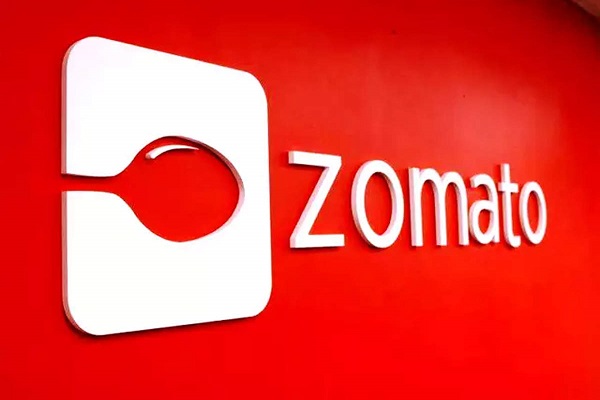 Info Edge announced that its subsidiary Zomato has raised $ 250 million (over Rs 1.8 trillion) in funding from Tiger Global, Kora and others, and is valuing the online grocery ordering platform at $ 5.4 billion.

“Zomato Pvt Ltd completed a major fundraiser of $ 250 million from five different investors … the transactions valued Zomato at a post-money value of $ 5.4 billion,” Info Edge said in a filing approval. With full conversion and dilution, Info Edge’s effective interest in Zomato is 18.4%.

Zomato’s comments could not be activated immediately.

Zomato, which is aggressively competing in the Indian market with Swiggy, backed by Prosus, has already announced its intention to go public in the first half of 2021.