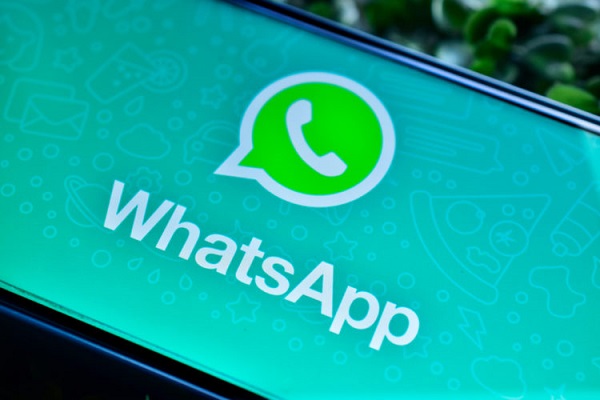 Facebook Inc.’s WhatsApp has announced that it will continue with the controversial privacy policy update, but will allow users to read “at their own pace” and display a banner with additional information.

This sparked a global uproar, sending users to rival apps Telegram and Signal, among others. This led WhatsApp to postpone the launch of the new policy until May and clarify that the update was intended to allow users to send messages with companies and not interfere with face-to-face conversations.

In India, the messaging app’s largest user base, Facebook executives asked a parliamentary panel about the need for the changes days after the country’s technology department asked the messaging platform to remove them.

Also Read: WhatsApp new data policy and what users can do about it

“We also added more information to address the concerns we were hearing,” he added.

WhatsApp’s announcement comes as parent company Facebook blocked all news content in Australia on Thursday. It has been criticized by editors and politicians, and has led a top British lawmaker to label the move as an attempt to harass a democracy.