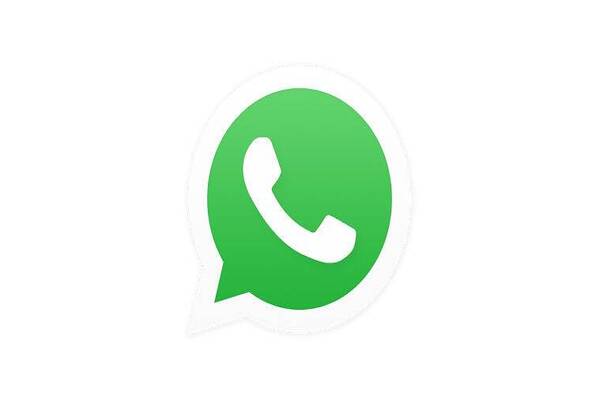 Facebook-owned WhatsApp has filed a lawsuit in the Delhi High Court against the centre’s new digital rules that comes into effect today, stating that would force itself to break the end-to-end encryption for everyone on its service.

WhatsApp filed its petition on Tuesday against the rules that mandate it to “trace” the origin of messages sent on the service.

“Requiring messaging apps to ‘trace’ chats is the equivalent of asking us to keep a fingerprint of every single message sent on WhatsApp, which would break end-to-end encryption and fundamentally undermines people’s right to privacy,” said WhatsApp in a statement today.

“We have consistently joined civil society and experts around the world in opposing requirements that would violate the privacy of our users. In the meantime, we will also continue to engage with the government of India on practical solutions aimed at keeping people safe, including responding to valid legal requests for the information available to us” said Whatsapp’s.

The petition requests the High Court to announce that one of the new rules issued by the government is a violation of privacy under the constitution of India since it requires social media sites to keep a record of the “first originator of information” when asked for it.

WhatsApp stated that messages sent or received on its platform are end-to-end encrypted and if they comply with the new aw it would have break encryption for those who send and receive messages.

We aim to offer a single platform for investments: Madhusudan Warrier,...