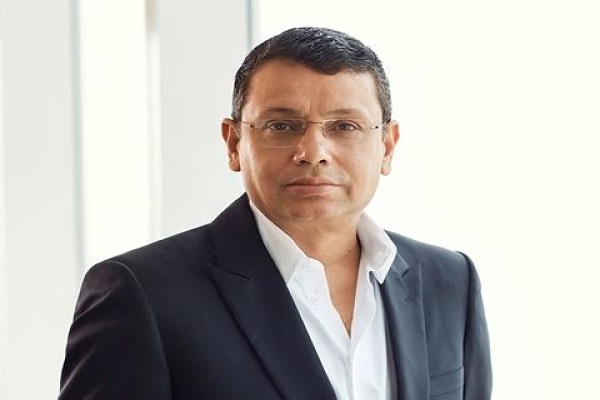 Prominent businessman Uday Shankar will step down as President of its Asia Pacific (APAC) business and Chairman of Star and Disney India with effect from December 31, 2020. Shankar has quit to pursue entrepreneurial interests outside the company.

Rebecca Campbell, Chairman of Disney’s Direct-to-Consumer and International segment said “Shankar will step down as President, The Walt Disney Company APAC, and Chairman, Star and Disney India, effective as of December 31, 2020.”

The company said that over the next three months, Shankar will work closely with Campbell to identify his successor to ensure a smooth transition.

Since February 2019, Shankar has served as President, The Walt Disney Company APAC, and chairman, Star and Disney India.

He previously served as CEO and editor of Star News, which was the first 24-hour news channel in India. He was also the editor and news director at TV Today Group, where he supervised the launch of Aaj Tak in 2000 and Headlines Today, in 2003.

96% of Indian businesses plan to expand into new markets in...