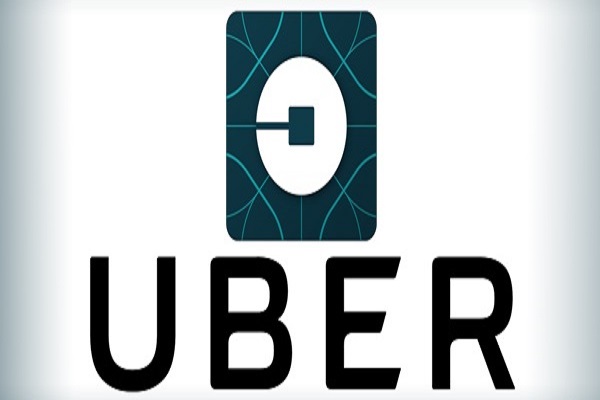 The equity deal valued the ATG at $4 billion, according to people familiar with the matter. This marks a major drop in valuation for ATG, as it raised $1 billion from a consortium of investors including Toyota Motor Corp and SoftBank Group Corp at a valuation of $7.25 billion last year.

Following the sale announced on Monday, Uber is also investing $400 million in Aurora, which values Aurora at $10 billion, the people added. Uber will hold about 26 percent ownership interest in Aurora on a fully diluted basis, the company said in a filing.

Aurora, which is working to develop self-driving trucks, cars and delivery vehicles, will collaborate with Uber to launch self-driving vehicles on its ride-hailing and food delivery network. Uber is also working on building out its freight logistics platform but is not operating its own trucks at present.

The sale will accelerate Uber’s goal to achieve profitability on an adjusted basis by the end of 2021, Chief Executive Officer Dara Khosrowshahi told Reuters in an interview. “This essentially advances our path to profitability,” he said.

Aurora is among dozens of startups, automakers and large technology companies working on self-driving car systems, eager to capitalize on a sea change in the transportation industry. It was last valued at over $3 billion in September 2019, according to PitchBook data.

60% of Indian businesses to combine human expertise with AI by...

US warns India of ‘punitive action’ if it sold American products...