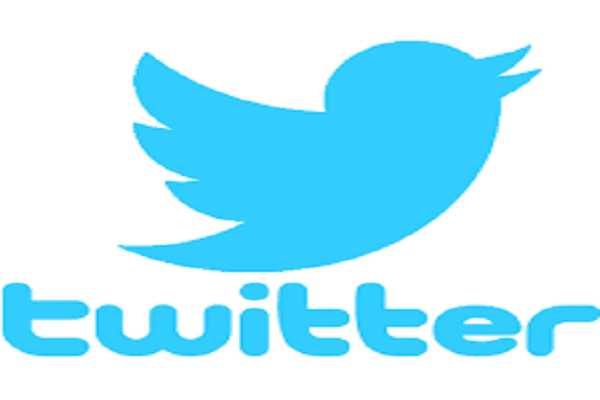 Days after giving users more control microblogging site Twitter, and also the ability to add stories using “Fleets”, the app has a new feature in its kitty that will let you speak your mind.

Aimed at adding a human touch to Twitter conversations, the platform rolled out the feature exclusively to iOS users.

Each voice tweet is 140 seconds of audio. If you have more to say, you can simply record more and the new voice note will automatically turn into a tweet thread.

“There’s a lot that can be left unsaid or uninterpreted using text, so we hope voice Tweeting will create a more human experience for listeners and storytellers alike,” Twitter wrote in its blog.

“Whether it’s #storytime about your encounter with wild geese in your neighborhood, a journalist sharing breaking news, or a first-hand account from a protest, we hope voice Tweeting gives you the ability to share your perspectives quickly and easily with your voice.”

Rolling out today on iOS, you can now record and Tweet with audio. pic.twitter.com/jezRmh1dkD