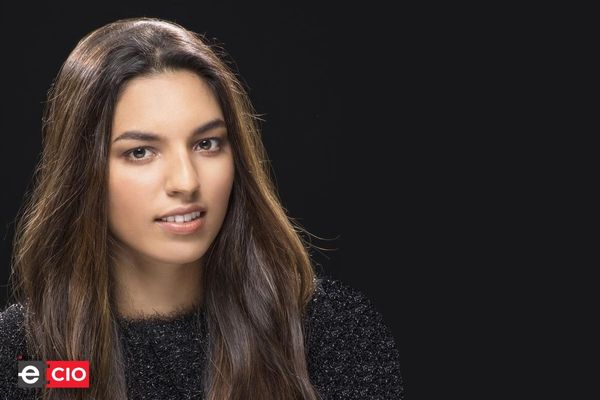 Manasi Tata is already a member of Toyota Kirloskar Motor’s board of directors and has played an important role in the company’s corporate decisions and strategic operations, according to the company.

Toyota Kirloskar Motor Managing Director & CEO Masakazu Yoshimura said that Manasi Tata brings with her “inclusive thinning and people-centric outlook”. “This, combined with her in-depth knowledge of the Indian auto industry, will strengthen TKM’s commitment to delivering ‘Mass Happiness to All,'” Yoshimura said.

Manasi Tata graduated from the Rhode Island School of Design in the United States and is well-versed in Toyota’s manufacturing processes and Japanese work culture, according to the company. She is the fifth generation of the Kirloskar family and is passionate about art. Her NGO, Caring with Colour, works in three districts of Karnataka on government schools.

Since 2019, she has been married to Noel Tata’s son Neville Tata. Ratan Tata’s half-brother is Noel Tata.