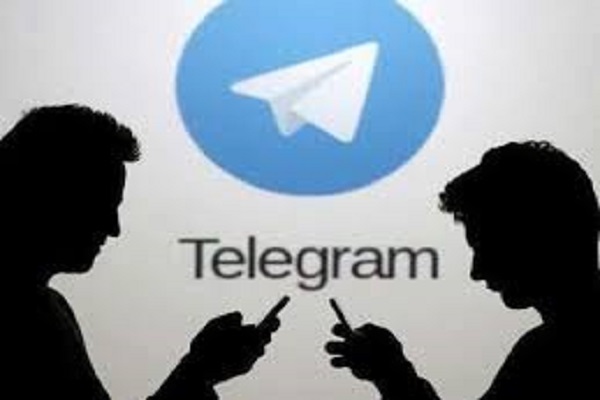 Messaging App Telegram may finally offer video calling facility for its users. The company is testing the new feature in its latest beta version of the app.

A screenshot of the interface reveals the feature is enabled by default. The feature can be accessed by tapping on the three-dot menu icon on the top right corner of any chat.

Telegram had recently announced it will roll out video calling feature by the end of this year. It is worth noting that video calling is already available on WhatsApp, Messenger and many other instant messaging applications.

The new feature will come shortly after the instant messaging company increased the file share limit to 2GB from 1.5GB. It also rolled out a bunch of new features ranging from profile videos, improved people nearby and thumbnails to a detailed dashboard for group users.

Wipro to offer promotions to employees from December

Day 1 of Elon Musk’s Twitter career: Engineers are asked to...