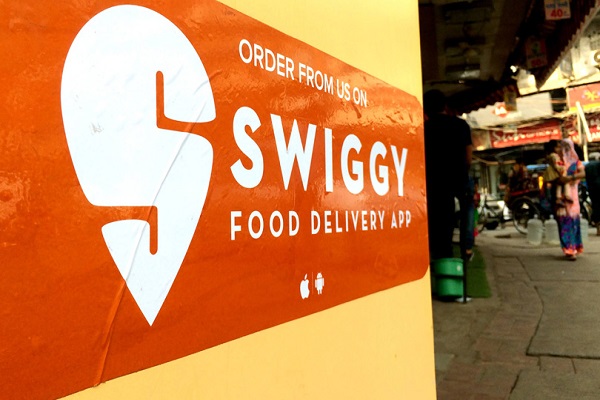 Singapore-based GIC Private Ltd and the Qatar Investment Authority (QIA) are also expected to participate in the ongoing funding round at a later date.

Swiggy was valued at $ 3.7 billion when it raised funds last February.

The new fundraiser comes at a time when Zomato plans an initial public offering of $ 750 billion to $ 1 billion later this year.

“The fundraiser also had a large number of subscriptions due to very positive investor sentiment towards Swiggy,” Majety said in the email.

“This fundraiser gives us much more firepower than the planned investment in our current activities. Given our unconditional ambitions, we will continue to develop new offerings for the future that may be ready to invest in later, ”he told staff.

“Now we must invent and act relentlessly for years to come to build a sustainable worship society outside of India.

The internal memo goes on to say that the next 10-15 years will be a once-in-a-lifetime opportunity for companies like Swiggy, “as India’s middle class grows and our target convenience segment grows to 500 million (million) users. . . during the period. ” .

“Even now, everyone recognizes the TAM (Total Addressable Market) for the food delivery category and how early it is in India,” Majety said.

Acer declared as the No.1 PC Gaming Notebook Brand for 2018