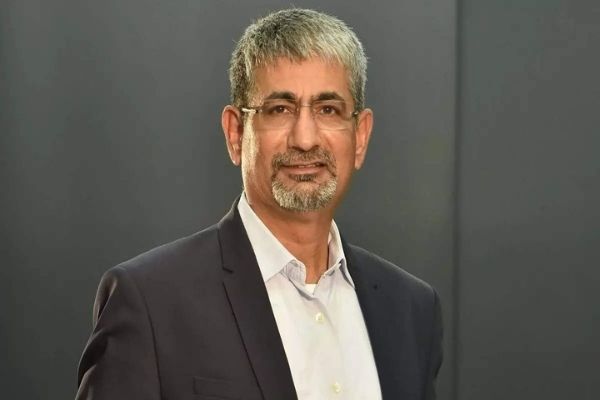 His appointment will be effective from March 1 and at Skoda he succeeds Gurpratap Boparai.

As a part of his new role, Arora will lead the expansion strategy of Volkswagen Group’s business in India, including the recent INDIA 2.0 project of the brands Volkswagen and Skoda.

He holds a degree in mechanical engineering from IIT Kanpur and started his career at the Indian car manufacturer Tata Motors.