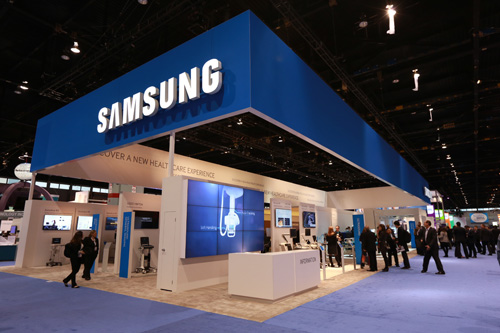 Samsung employees are facing the brunt of the Korean’s brand’s brutal war with the Chinese companies.

Samsung has decided a major layoff slashing 1000 jobs in India as it has to cut prices of smartphones and televisions, shaving off margins and reducing its profits, following war with Chinese brands.

According to industry leaders, the job cuts were part of a cost rationalisation programme undertaken by the country’s largest consumer electronics and mobile phone maker by revenue.

Samsung has already laid off 150-odd employees at its telecom networks division and will complete the entire manpower rationalisation exercise by October.

Nevertheless, Samsung is committed to India and continues to invest significantly across its businesses. This includes setting up the world’s largest mobile phone factory, investing in R&D and exploring new businesses such as 5G networks, he said.

Samsung India’s problems started in 2017-18, when it first reported a fall in net profit. As per the latest disclosures with the Registrar of Companies (RoC), the company’s net profit in FY18 fell 10.7% to Rs 3,712 crore while total income grew at a similar pace to Rs 61,065 crore. Financials for 2018-19 are still not available with the RoC, but industry executives said profit growth has remained under strain.

Analysts said Samsung has made its smartphone portfolio leaner and a full recovery will depend on consistent performance over the next few quarters.