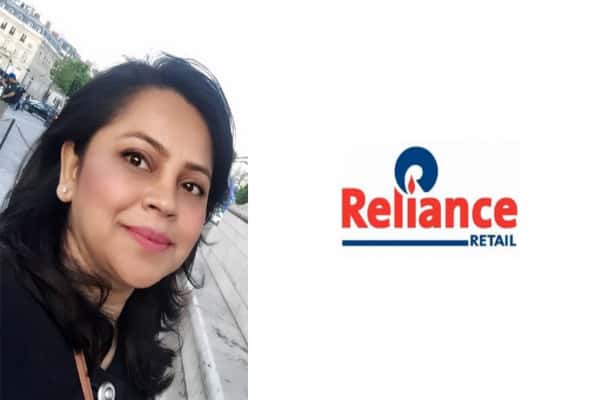 Shathi holds a graduate degree from the Indian Institute of Management, Calcutta. She began her career at GE. She held several leadership roles in human resources function across institutions such as Emirates NBD, Madura Fashion (a subsidiary of Aditya Birla Capital), Telenor and the Landmark Group.

Prior to joining Reliance Retail, Shathi was associated with CHRO at Dixcy Textiles for about three years.

She was also a part of Telenor for three years as the HR Head Circle where she worked in USA and UK operations.

Allsec to Provide Payroll Services to Samsung in 28 Countries