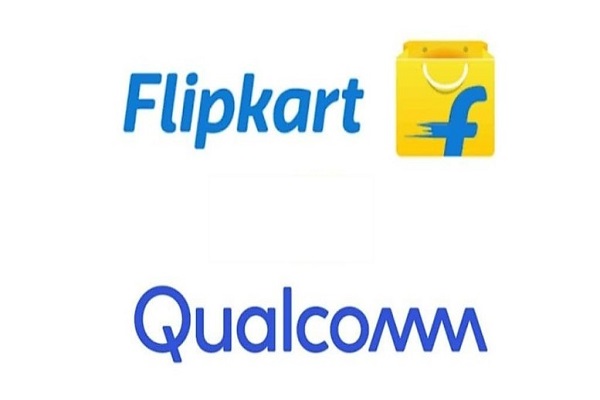 In a major move, Indian e-commerce giant Flipkart and Chipset maker Qualcomm joined hands to launch a range of wireless audio devices for the Indian market. The audio devices will be launched under HRX brand.

The premium category of smart audio solutions is dominated by Apple and Samsung.

The company has three new devices planned which include two wireless neckbands and one truly wireless earbuds. The devices will be launched in a price range between Rs 1,499 and Rs2,999.

Qualcomm will be providing the QCC30xx Bluetooth Audio SoCs for the new earbuds. This chipset, according to the company, also offers OEM customisation, extended battery life and better connectivity.

“The partnership with HRX marks our first foray into the audio devices segment, as part of our licensee deals and puts forward our commitment to collaborate with the best of brands and technology to bring the next 200 million consumers,” Flipkart Vice President – Private Labels Dev Iyer said.

WealthBucket raises $3 Mn in Pre-Series A funding round