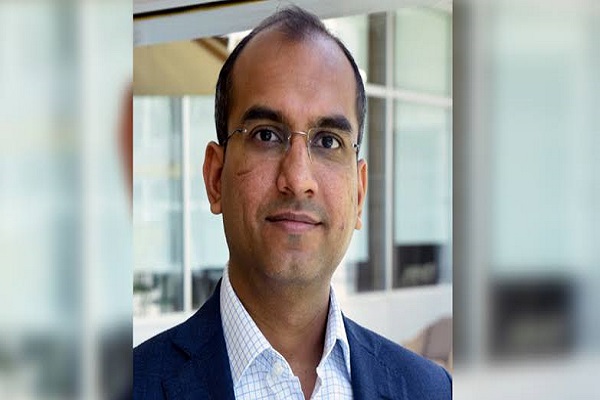 OYO Homes & Hotels has announced that it has appointed Ankit Gupta as its Chief Operating Officer (COO) & SVP- Frontier Businesses for India and South Asia.

The company in the month of August had promoted Gaurav Ajmera as the Chief Operating Officer (COO) for the same regions.

In his new role, Gupta will be responsible for OYO’s frontier businesses which are OYO self-operated hotels (OYO Townhouse, Collection O, SilverKey), student housing and co-living, and OYO Home businesses.

Prior to this, Gupta was heading the McKinsey’s McKinsey’s real estate transformation practice and was the co-leader of the company’s Indian sales & marketing service line for more than 14 years.