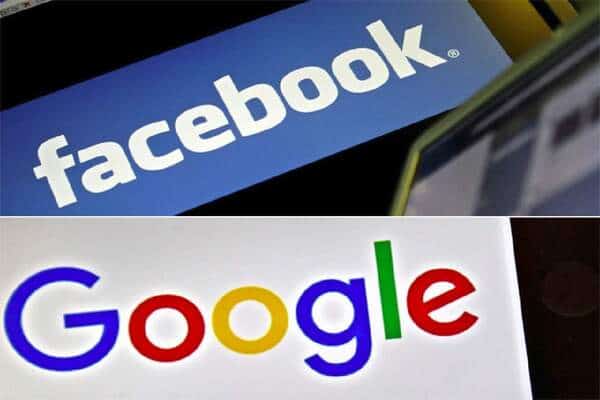 Technology giants have reportedly made it mandatory for employees in the United States to get COVID-19 vaccinations prior to entering campuses, as the highly infectious Delta variant of the virus is inflating the number of cases across regions.

Alphabet Inc’s Google and Facebook on Wednesday stated that all US employees must get their vaccination done prior to stepping into offices. Besides, Google is planning to extend its vaccination drive to other regions in the next few months. According to a Deadline report, streaming giant Netflix, like the tech giants, has also implemented a mandatory vaccinations policy for the cast and crew on all its US productions.

Similarly, Apple is planning to restore its compulsory mask requirement policy at most of its US retail stores, both for customers and staff, even if they are vaccinated, reported Bloomberg News. Microsoft Corp and Uber have said they expect their employees to return to office, months after pandemic-induced lockdowns made them shift to working from home. In April, Salesforce said it would be allowing vaccinated employees to return to some of its offices. Google also said on Wednesday it would extend its work-from- home policy through October 18 due to a recent rise in cases caused by the Delta variant across different regions.

“We’ll continue watching the data carefully and let you know at least 30 days in advance before transitioning into our full return to office plans,” the company said.