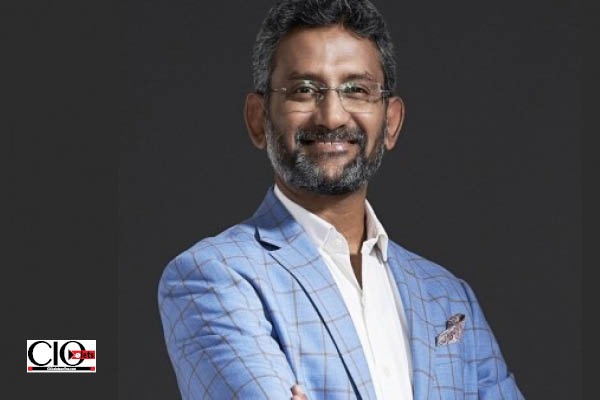 Xiaomi India has elevated Murlikrishnan B to president of the company, while Raghu Reddy has been given new responsibilities as the sales head. This is the latest in a series of top-level changes for the nation’s leading smartphone manufacturer.

The chief operating officer of India’s largest smartphone company, Murlikrishnan B, will now oversee daily operations, services, public affairs, and strategic projects, according to a statement released on Friday.

According to Xiaomi India, “Under Murlikrishnan’s capable leadership, the company has achieved great growth across categories, has significantly increased its organisational capabilities, execution machinery, and developed a solid foundation in the offline retail market.

“Muralikrishnan, an alumnus of IIM-Calcutta, has over 25 years of experience in the consumer tech domain.

Raghu Reddy will get additional responsibilities as the sales head, on top of being the chief business officer.

The organisational changes come amidst intense scrutiny on Chinese companies, including Xiaomi India, by government agencies, amid the continuing border tussle with China. Xiaomi India is also under investigation by the enforcement directorate for alleged illegal foreign remittances “under the guise of royalties.”