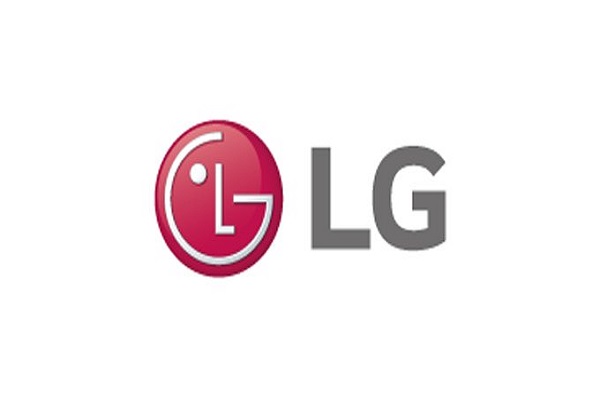 In a major development, LG Electronics (LG), has acquired TV data and measurement firm Alphonso. The investment will bring together the two TV industry leaders’ technologies and innovations in LG’s smart TV lineup.

LG will become Alphonso’s largest investor with a controlling stake of more than 50 percent, with the huge investment.

This is Alphonso’s first investment round since its Series A financing of $5.6 million in 2017, led by Manifest Investment Partners.

Alphonso will continue to operate as an independent business under its current brand and leadership based in Silicon Valley.

LTI to Acquire Germany Based NIELSEN+PARTNER