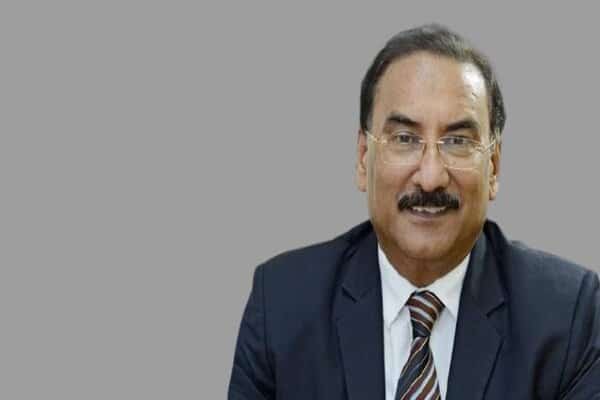 Grasim Industries Ltd, flagship of Aditya Birla Group has appointed Hari Krishna Agarwal as its Managing Director. The appointment will be effective from December 1, 2021. The existing MD of the organisation, Dilip Gaur has made a request for early retirement, according to a regulatory filing by the company.

The board of Directors of the company held a meeting on September 1, 2021, they accepted the request of Gaur for an early retirement.

Accordingly, “Gaur will cease to be Managing Director and Key Managerial Personnel as well as Member of the Board of Directors of the company with effect from the close of business hours of November 30, 2021,” the filing added.

In the start of the year, In February, the board decided for the reappointment of gaur as MD for a period of one year with effect from April 1 , 2021.

The company further said its board has approved appointment of Agarwal, “as the Managing Director and Key Managerial Personnel” for a period of two years with effect from December 1, 2021 to November 30, 2023 subject to approval of shareholders.

Agarwal is a veteran of ABG, having been part of it for close to four decades. During this period, he has held different roles in cement, chemicals and pulp and fibre businesses before taking on his current role as Business Head, Pulp & Fibre, the filing said.

Agarwal is a Chartered Accountant and an Executive MBA from Sasin, Chulalongkorn University, Bangkok, he had started his career with ABG in 1982 as Management Trainee at Rajashree Cement, a division of Indian Rayon, it added.

“AI will impact globally and the rapid adoption and developments are...