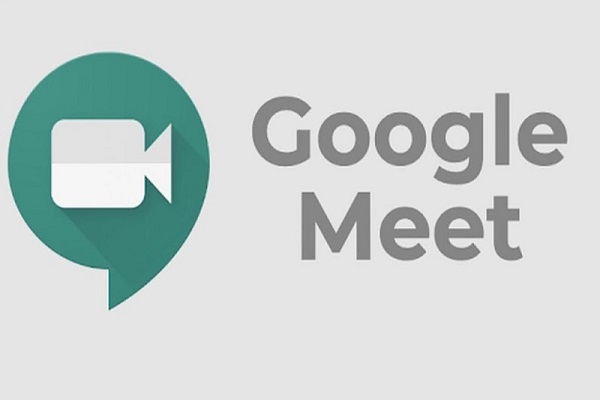 To provide better services to users, Google had announced a host of new changes in its video-conferencing application Meet back in the month of April. Now, the search engine giant recently announced that one of these features will be rolling out to users in India.

A recent update by the company stated, “This feature will roll out to users in Australia, Brazil, India, Japan, and New Zealand in the coming weeks.”

Google also explained a few situations where the noise cancellations feature will either not work or cause issues with the conversation.

Google Meet filters out noises that don’t sound like voices. Voices from TV or people talking at the same time won’t be filtered out.

In order to use the new feature, follow the steps below: Go to the Meet homepage<click Settings< Select Audio< click on Turn on Noise cancellation < finally click Done.

Recently, Google also announced that it will be introducing education-focused features on the platform which will be released for G Suite for Education and G Suite Enterprise for Education users.

The new features will help educators improve moderation and engagement in remote or hybrid learning environments.