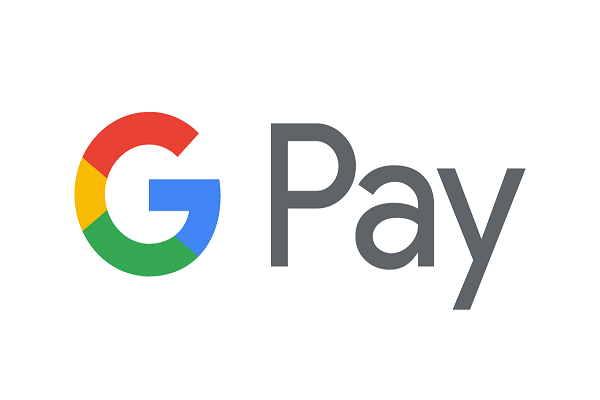 Providing a huge boost to users, Google Pay users will now be able to make contactless payments. The payment will be done using the near-field communication (NFC) technology system.

Google Pay, which until now supported a UPI-based payment method will give users the option to add their card numbers for direct payment. To add their credit cards or debit cards as an NFC-payment option, Google users should: Go to Settings > Payment Methods > Add Card. Users should then fill in the card number, expiry date, CVV, and the card holder’s name and billing address. Once they press on save, they will get an OTP for confirmation. The option to pay using NFC card method is not live for all users as of now and is a server-side roll out.

Google Pay creates a virtual account number known as a ‘token’ that replaces the card’s actual number. The process, called tokenisation, can be used to pay merchants in day-to-day transactions. However, to pay people directly or to send or receive money with others, Google Pay users will still need to link a bank account that acts as the default payment method.

Once the users are registered, they will be able to use the tap and pay method that can be used at NFC-enabled terminals for making contactless payments using a smartphone.

Google had announced the NFC-based payment system last year, at the Google for India event.