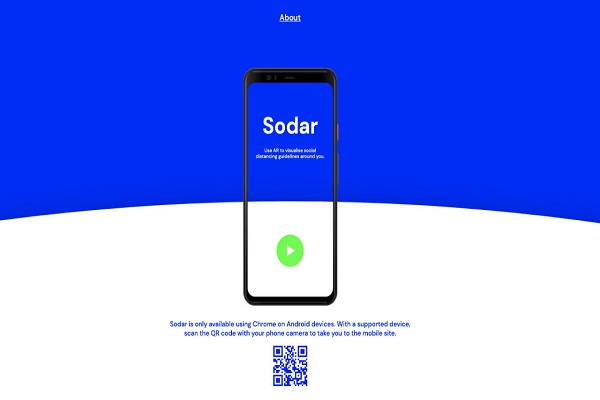 In the view of COVID-19 crisis, Google is trying to help people to maintain their social distance. The tech giant has launched a new app that will help people maintain distance in real life.  The new app is used under augmented reality. The app is not available on the Google Play Store.

The perimeter will be superimposed on the actual surroundings of the user while assuming that the smartphone and the user are at the same spot.

The circle keeps moving with the user. This AR technology is similar to games like Pokemon Go. Once another person breaches the circle, the screen will visually alert the user.

The US based tech giant also built a contact tracing API in partnership with Apple and has made it available for health agencies across countries. This API can be used in order to send alert notifications to users who might have potentially contracted covid-19.

To maintain the users’ privacy Apple and Google banned the use of location tracking on the apps that plan to use their contact tracing interface.