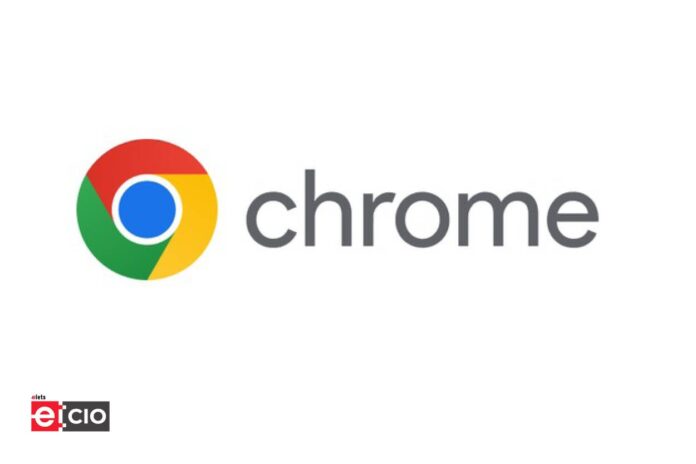 Google stated it would stop supporting Chrome for Windows 7 and 8.1 in the first quarter of 2023. According to a Google support page, chrome 110 will be the final version to keep these two outdated Microsoft Windows versions. On February 7, 2023, Google Chrome version 110 is anticipated to go live.

The choice is consistent with Microsoft’s earlier choice to stop providing support for Windows 8.1 extended and Windows 7 ESU on January 10, 2023.

“We’ll formally stop support for Windows 7 and 8.1 with the release of Chrome 110, which is anticipated on February 7th, 2023. To keep receiving new Chrome updates, make sure your device is running Windows 10 or later “according to Google’s help page.

According to the support page, Chrome will continue functioning on Windows 7 and 8.1 beyond version 110.

They won’t be qualified for any upcoming update versions, though. The page advises users who are currently using Windows 7 or Windows 8.1 to upgrade to a supported Windows version before that date in order to continue receiving Chrome’s security updates and new features.

On January 10, 2023, Microsoft will stop providing updates for Windows 8.1 and Windows 7 ESU (Extended Security Update). According to the Microsoft FAQ page, computers running Windows 8.1 will continue to function, but the company will no longer provide technical support. Users using Windows 8.1, according to the business, will not be eligible for ESUs but will be able to upgrade to a newer OS.

“While you might keep using a PC running Windows 8.1, your PC would be more vulnerable to malware and viruses if you stop receiving software and security updates. We advise upgrading to a currently supported version of Windows. According to Microsoft’s FAQ page, a new device that can run Windows 11 provides for a smooth transition and a wonderful experience.