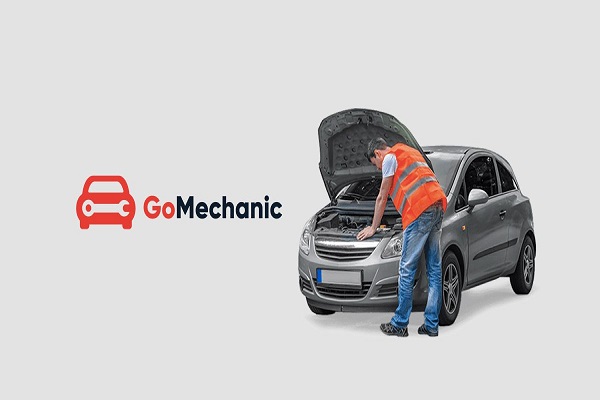 Gurugram-based technology-enabled workshop chain, GoMechanic has announced that it has raised Rs 105 crore in Series B funding round led by Chiratae Ventures and Sequoia Capital.

The funding round was also participated by Orios Venture Partners.

In January 2019, the company had raised Rs 35 crore in Series A funding round led by Sequoia Capital and Orios Venture Partners.

The company is planning to use these funds to increase its operations and expand to more than 30 cities in 2020. At present, the company is present in nine cities and has 215 workshops.

It aims to increase its workshop network around the country to 1,000.

The startup is working towards equipping independently-owned sarges with unorganized car repair and servicing industry with the best in class technology, spare parts, and skillsets to remain profitable as the automotive industry embraces advanced standards.