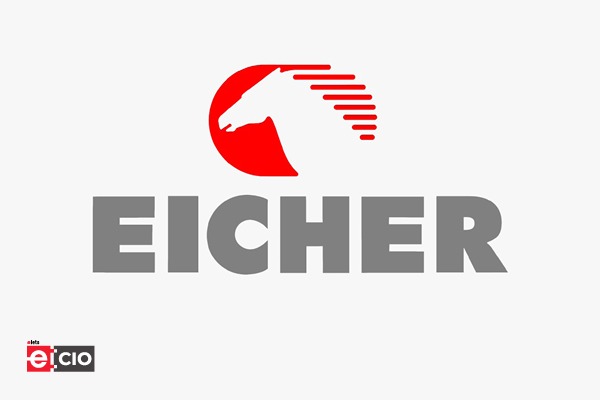 Eicher Motors announced the appointment of Vidhya Srinivasan as Chief Financial Officer. Srinivasan has worked for companies such as Bata, Puma, Aditya Birla Retail, and Glenmark Pharma over the course of her 24-year career.

Srinivasan is a Chartered Accountant who graduated in 1993 and holds a post-graduate diploma in business administration from IIM Ahmedabad (1997). She earned a Bachelor of Commerce degree from the University of Madras (1990).

The newly hired CFO has more than 24 years of experience in finance, strategy, business planning, legal, and commercial functions.

Srinivasan was the Director of Finance and Chief Financial Officer at Bata India prior to joining Eicher Motors. She was responsible for financial planning, overall governance and compliance, and profitable business expansion at Bata. She previously worked at Puma Sports India as the Executive Director – Finance, Legal & IT and Chief Financial Officer. She was a member of the Puma management team in charge of driving enterprise growth and new business opportunities. Her responsibilities included digital growth opportunities, streamlining commercial processes, and technology initiatives.

The listed automaker is the parent company of Royal Enfield, the oldest motorcycle brand still in production. Royal Enfield is present in over 60 countries and has development facilities in Leicestershire, UK, and Chennai. Royal Enfield manufactures motorcycles for the global market in Tamil Nadu.