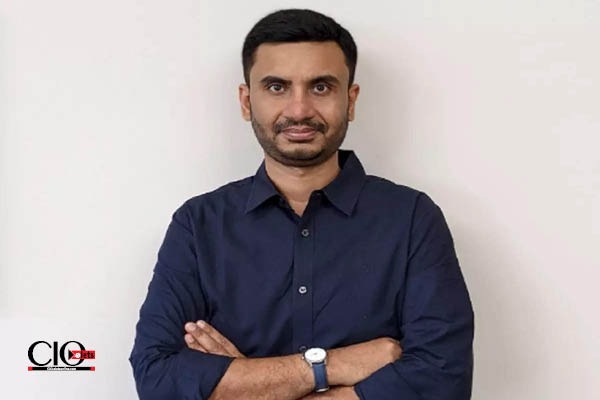 Ecommerce furniture and home goods company Pepperfry has announced the appointment of Anand Batra as its chief financial officer (CFO), said a statement issued today. This is Batra’s second stint with the company, his first being a five-year stint during the early days of the firm’s inception. In his role as CFO, he will spearhead the organisation’s corporate strategy, fundraising efforts, financial operations, legal and secretarial functions. His appointment is effective immediately an .

In his previous stint, he worked as executive director at Z3Partners, a tech and digital fund, where he was involved with the fund’s investments in Dealshare, Shipsy, Gramophone and Cyfirma. Prior to joining that, he was a principal in the investing team at IvyCap Ventures, focusing on early-stage investments in India consumer and technology-enabled businesses.