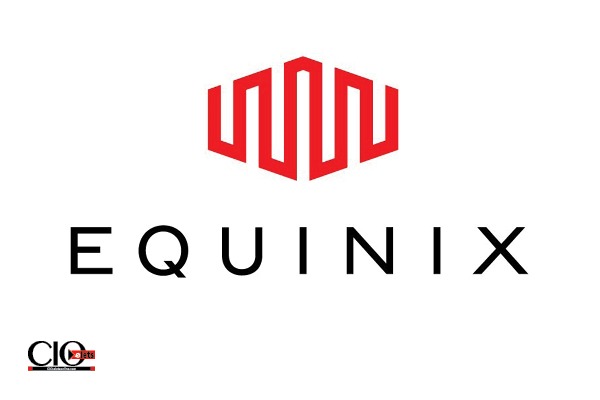 Following the lessons learned during the pandemic, businesses in India are preparing significant investments in digital technologies to support their ambitious expansion goals. According to recent data from Equinix, Inc.’s annual poll of technology decision-makers, 96 percent of Indian IT leaders said their company intends to enter new markets in the coming year. The majority of those who are considering an expansion (67%) stated they are most likely to support it by deploying virtually first and then constructing long-term physical infrastructure when required.

With 63 percent of respondents indicating that their IT strategy has changed because of the epidemic, the pandemic continues to have a substantial impact on Indian enterprises’ digital strategies. Indeed, 65 percent of respondents said their IT budgets have grown as a direct result of the legacy it left behind, which sheds light on the almost universally understood need for a solid digital infrastructure that can quickly adapt to changing business needs. In addition, a significant portion of responders (63 percent) thought that the technological advancements and investments made during the epidemic will endure.

A powerful 5G network is essential for utilising emerging technologies like artificial intelligence (AI) and the internet of things, according to more than half of Indian organisations questioned for the Equinix 2022 Global Tech Trends Survey (57 percent) (IoT). At the same time, over half of them (43%) understood the necessity of redesigning their IT infrastructure to make it compatible with 5G capabilities. IoT applications (34 percent), edge computing, and 5G network infrastructure are the three areas of technology that Indian enterprises consider to be most crucial (32 percent).