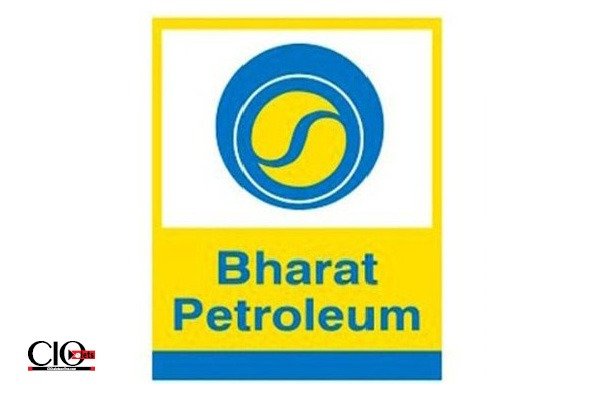 With one charging station, the business just established its first EV charging corridor along the Chennai-Trichi-Madurai route. According to BPCL executive director for retail B S Ravi, the second corridor will open on the Kochi-Salem portion of National Highway 47 within the next two months.

Mr Ravi stated that if a charging unit does not require a booster transformer, such a unit, which will be a full-fledged centre with rest rooms, refreshments/food court, and other amenities, can be ready for a cost of between 7 and 12 lakh, and if a transformer is required, the cost will rise to 25 lakh.

“Given this cost variance, we have budgeted for around ₹ 200 crore investment this fiscal as we plan to set up as many as 2,000 fast charging stations across 100 corridors by March 2023,” Mr Ravi informed.