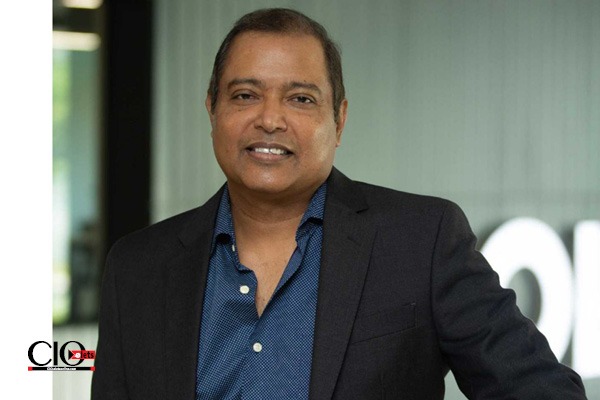 Arun Sirdeshmukh, the former head of Amazon Fashion for India, joined Ola in April last year and was named CEO of its vehicle commerce platform Ola Cars in October.

SoftBank-backed Ola’s vehicle commerce CEO Arun Sirdeshmukh and its chief of group strategy Amit Anchal are leaving the company, according to people familiar with the situation, marking critical exits at a time when the company is dealing with a delay in its listing plans and quality issues with Ola Electric’s scooters.

“Sirdeshmukh was also in charge of Ola Electric‘s go-to-market strategy, but he has decided to leave.” “Amit was supposed to lead Ola’s IPO and also played a key role in fundraising, but with listing plans uncertain for the time being, he has decided to move on,” one of the above-mentioned people said.

“He was persuaded to stay on for the IPO, but that has now been postponed,” the source said.

Cybersecurity continues to rise up the board agenda across India Inc:...

Cognizant to lay off 350 employees in mid-senior level