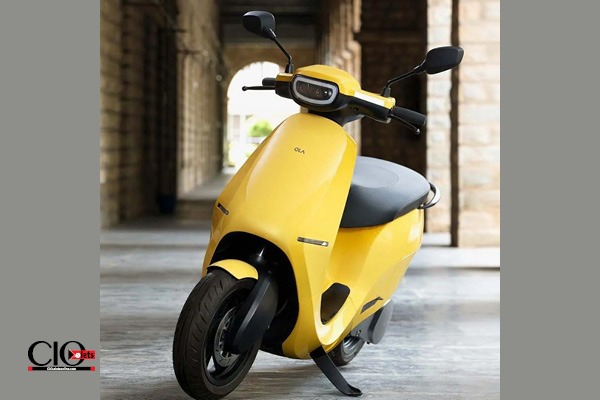 According to a company statement, Ola Electric is recalling 1,441 units of its electric two-wheelers due to incidents of vehicles catching fire. According to the company, an investigation into the fire on March 26 is ongoing, and a preliminary evaluation has determined that it was an isolated incident.

“As a precaution, we will undertake a rigorous diagnostic and health check of the scooters in that specific batch,” Ola Electric said in a statement.

“These scooters will be inspected by our service engineers and will go through a thorough diagnostics across all battery systems, thermal systems as well as safety systems,” the company added.

Ola Electric also stated that its battery systems are compliant with and tested for AIS 156, India’s most recent proposed standard, as well as the European standard ECE 136.

Several incidences of electric two-wheelers catching fire have recently occurred around the country, prompting manufacturers to recall their vehicles.

Here’s what GoDaddy’s outgoing CEO Scott Wagner has to say about...