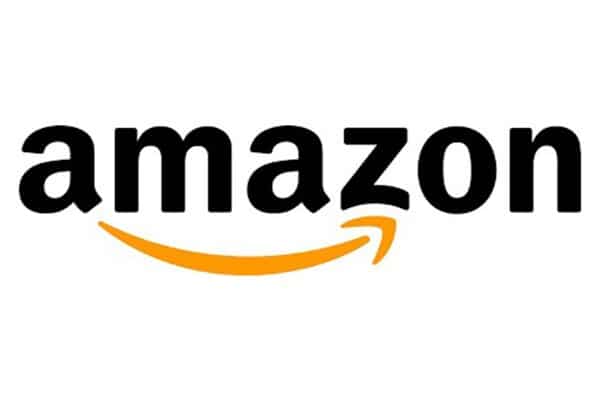 The firm, in its official communiqué stated that the centre is over two lakh square feet of floor area and it will be offering over six lakh cubic feet of storage capacity, including a wide range of products from the large appliances and furniture category.

The new Fulfilment Centre will be benefiting over 35,000 sellers in the Telengana with an opportunity to acess a larger customer base and the expansion will also be contributing in setting-up direct and indirect work opportunities in Telangana while ensuring seamless and faster deliveries to customers, said the communiqué.

This Centre marks the expansion of Amazon India’s infrastructure footprint in Telangana, which now exhibits a floor area of close to one million square feet and storage capacity of over 5 million cubic feet.

The new specialised FCs will include tens of thousands of products such as air conditioners, refrigerators, washing machines and televisions as well as products from the furniture category, ahead of the upcoming festive season.

Abhinav Singh, Director, Amazon Transportation Services, Amazon India, said that the new Centre will assist the company in meeting its customers’ growing demand for large appliances and furniture while empowering small and medium businesses across the State.

“Our continued investment in Telangana will have a multiplier impact on the local economy and provide an impetus to ancillary businesses across the State,” he said.

K T Rama Rao, Minister for IT and Industries said, “Amazon India’s significant investment in Telangana is a testament to the State’s appeal as a business and innovation hub.”

The expansion in Telangana is done under Amazon India’s strategy to level-up its national storage capability by close to 40 per cent, in 2021, it said.

Utilising 5G campus networks to empower the next generation of smart...

Ransomware has compromised the supply chains of more than half of...