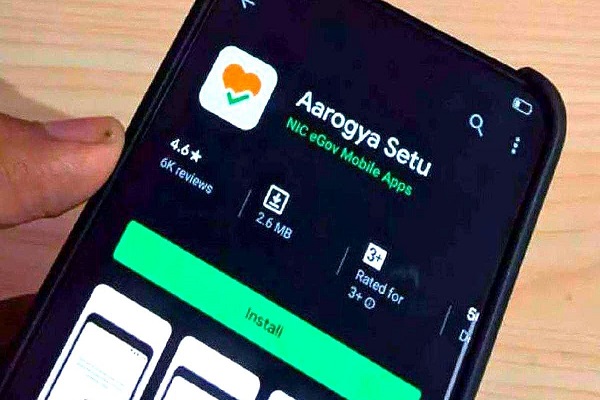 Refuting allegation over security issues, developers of the Indian Coronavirus tracking application Aarogya Setu said no personal information of any users has been proven to be at risk.

According to report, a French cybersecurity expert claimed the app has security issues.

The Aarogya Setu app was developed by the National Informatics Centre, a part of the Ministry of Electronics and Information Technology of the Indian government to track the COVID-19 patients.

The hacker alleged that this issue puts the data of 90 million users at risk.

Elliot Alderson is the same person who had found flaws in the Aadhar app.

A statement by the Aarogya Setu team addresses some of the issues that have been highlighted by the ethical hacker.

The App team clarified that the app stores the location data on secure servers which are encrypted.

The team also denied that the “users can get the COVID-19 stats displayed on Home Screen by changing the radius and latitude-longitude using a script.”

Statement from Team #AarogyaSetu on data security of the App. pic.twitter.com/JS9ow82Hom