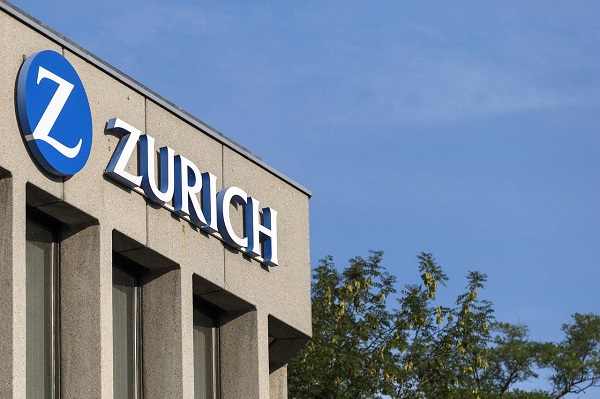 Switzerland’s Zurich Insurance Group AG is in advanced talks to acquire MetLife Inc’s US property and casualty (P&C) car and home insurance unit. The deal is about $4 billion.

Zurich Insurance confirmed the statement to acquire MetLife’s US property and casualty business and cautioning that no deal was certain. It did not comment on the value of the deal.

The deal, executed through its Farmers Group Inc subsidiary, would expand Zurich Insurance’s P&C business, as the industry grapples with fallout from the COVID-19 pandemic, which drove up claims for business interruptions and event cancellations.

It would also allow MetLife to exit a business in which it faces fierce competition from larger players such as State Farm, GEICO and Progressive Insurance.

If the negotiations conclude successfully, a deal could be announced by early December, the sources said.

MetLife, whose offerings also include life insurance, employee benefits and asset management, earlier this month reported a 68 percent drop in third-quarter adjusted earnings at its US property and casualty division, to $18 million.

The decline was driven by catastrophe losses caused by storms in the United States, it said.

The New York-based company’s chief executive, Michel Khalaf, said during its latest quarterly earnings call that the P&C business had “an important strategic connection” to the rest of MetLife, but declined to comment on whether he would sell it.

MetLife has been turning to deal making to move into more profitable areas.

Deal of The Month: Cognizant buying out Advanced Technology Group