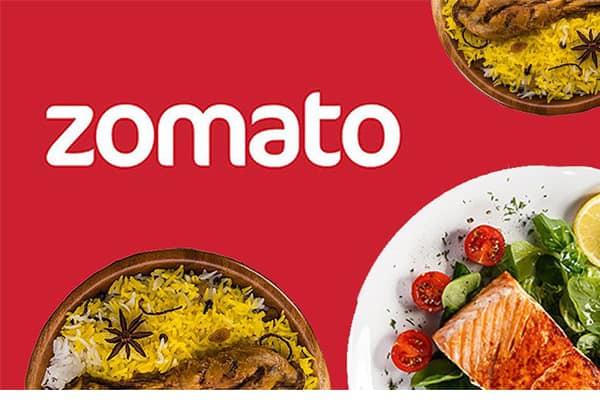 Online food ordering platform Zomato announced that it had appointed five independent directors to its eight-member board, including four women.

“More than gender diversity, we have always sought cognitive diversity at all levels of our organization. Evidence-based research shows that cognitively different people are an important prerequisite for innovation, ”said Deepinder Goyal, founder and CEO of blog post Zomato.

So far, “we have had a largely investor-driven board. But today I am pleased to report that we have five independent members on our eight-person board, four of whom are women,” he added.

“… having a gender diversity on our board was a basic requirement, not a North Star. Today I am very happy that each of our members has a different professional background and brings cognitive skills and different perspectives to the table.” he added.

Several companies start out with a diverse workforce at the entry level, but this declines dramatically over time and at higher levels, Goyal said.

“We have decided to reverse the paradigm by introducing diversity to our board of directors. We hope this is another small step in building a truly sustainable organizational culture that everyone belongs to. And they all prosper, ”he added.

Meanwhile, Goyal tweeted in a press report that the company would likely file the Draft Red Herring Prospectus (DRHP) with the market regulator on Friday that it was a mistake.

“This is wrong. Normally I wouldn’t comment on speculation, but I had to do so to stem the tide of phone calls from the press and friends / family. Back to work,” Goyal said.