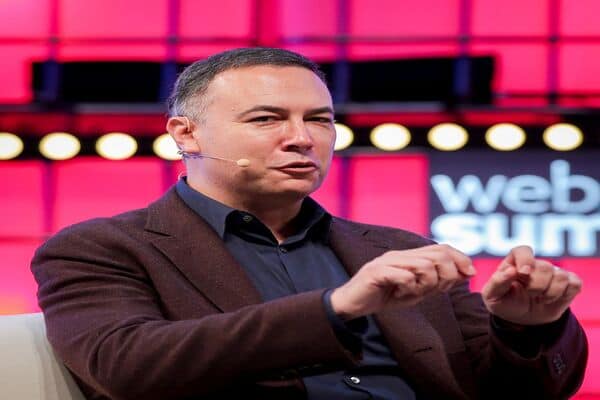 Yahoo Inc. announced Jim Lanzone as the new chief executive, he will be responsible for exploring strategic opportunities and growth of the company.

Previously Mr. Lanzone has worked as CEO of the very famous dating app Tinder, and he has worked in digital media for 23 years. He was earlier chief executive of CBS Interactivew here he launched the CBS All Access streaming service that was a precursor to Viacom CBS Inc.’s Paramount+ service

He was the head of Tinder for 1 year plus, he reinvented its product design, by adding features such as the explore section that will allow users to find matches based on their interests. He will be starting at Yahoo from September 27.

Yahoo is still most popular among the users, the company has about 900 million monthly active users through its various outlets, from Yahoo Finance and Yahoo Sports to AOL, making it an important player in the digital advertising arena.

Earlier this year Apollo Global Management Inc. agreed to purchase Yahoo for $5 billion from Verizon Communications Inc. Guru Gowrappan, the former Verizon executive who has overseen Yahoo since 2018 and continued running the company after the deal, will become a senior adviser to Apollo’s private-equity business.

Previously Yahoo was led by Marissa Mayer, she is the former Google executive , who took over as CEO in 2012. She helped in grasping a deal to sell Yahoo’s web assets to Verizon in 2017.

Later, Tim Armstrong, the former chief executive of AOL led yahoo, orchestrated an ambitious and short-lived plan to turn the properties into a digital-advertising colossus that could compete with tech giants like Google and Facebook Inc. under the new name Oath. Those efforts were unsuccessful and Mr. Armstrong left the company in 2018.

Mr Lanzone will be looking for various opportunities for the company, he plans on growing key divisions that are popular with the users including Yahoo Finance, Yahoo Sports and the company’s advertising technology products. He may eventually explore spinning those divisions out as stand-alone companies, or take the entire company public, Mr. Lanzone is also considering mergers and acquisitions to fuel the growth of Yahoo’s most popular products. the person said.

Mr. Lanzone’s immediate priorities will include a review of user data to better understand the company’s audience and identify growth opportunities within Yahoo’s portfolio, the person said. He will also focus on improving the design, performance and functionality of Yahoo’s products to make them more attractive to users.

Tinder said Friday that Mr. Lanzone will be replaced by Renate Nyborg, general manager of its business in Europe, the Middle East and Africa.

Nxtra an Airtel arm is the first to use fuel-cell clean...