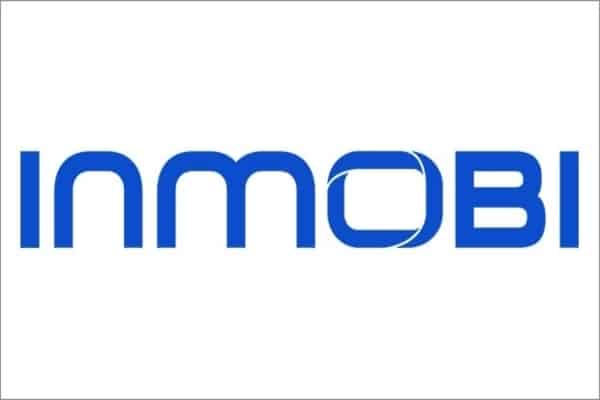 Gaming has reported higher acceptance in India over the past 18 months owing to the increased smartphone usage and pandemic-induced lockdowns. Mobile gaming saw a growth of 70% in unique users from July 2020 to April 2021, according to InMobi’s 2021 Women Mobile Gaming Report. The report finds that 49% of women started playing mobile games due to the pandemic, based on a survey run on InMobi Pulse, the leading mobile consumer intelligence platform.

Indian developers in the gaming sector are seeing a popularity surge as ‘Made in India’ games or platforms such as Ludo King, Winso, MPL, mGamer, and Carrom Pool Disc Game continue to drive strong engagement.

Vasuta Agarwal, Managing Director, Asia Pacific, InMobi said, “It is definitely a good time to let go of archaic notions that gaming is popular only among young adult males. The shift in behavior is so interesting to observe as women take to gaming with great enthusiasm. Gaming has become increasingly popular among women of all ages and marital status, defying old-school conventions. Nearly 52% of India’s women gamers live in metros, while 29% live in small towns, clearly becoming the new face of entertainment for women across India.”