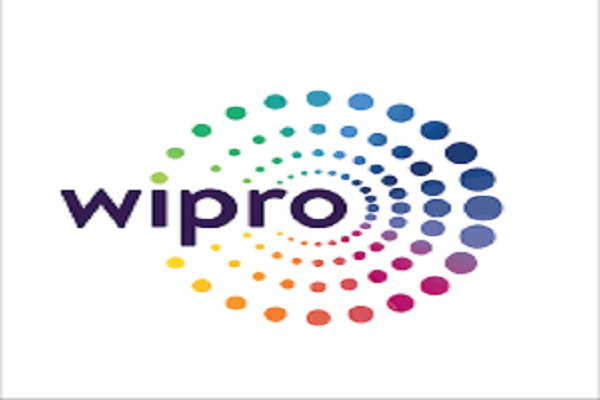 Based in the United States, Subha Tatavarti previously worked at Walmart as Senior Director of Technology Marketing, where she led product development, technology and commercialization of enterprise infrastructure, as well as platforms, forms of security, data science and edge.

Before joining Walmart, she worked for PayPal for 10 years in various technology roles between 2010 and 2020, including head of product, cloud and platform, and data and analytics.

Tatavarti lives in San Francisco. In addition to PayPal and Walmart, she has also worked at CliMetrics, Inc. (as a co-founder and director), Abbott Laboratories, Fannie Mae, and BearingPoint.

A. Kulandai Vadivelu joins as CFO of TVS Electronics