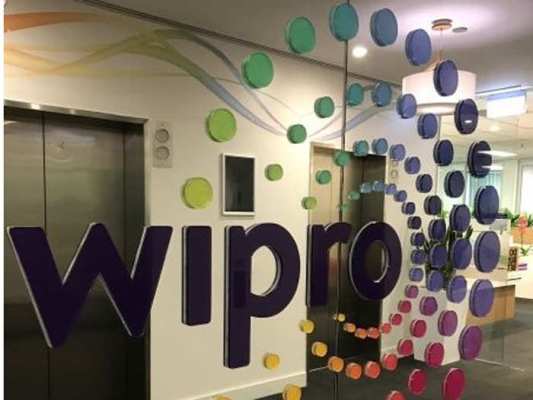 Soon after its founder Azim Premji stepped down and passed on the reigns to his son Rishad, Wipro announced to give high single-digit average pay hike to its employees for FY20 effective June 1.

The Bengaluru-based software services exporter has announced the raise for majority of its offshore employees located in India. Onsite employees, primarily in the US and Europe, have received low- to mid-single digit hike.

Google Chat to replace Hangouts by next year